I’d like to announce that Bo Warren ’15 has been invited to USSA Gold Dryland Camp in Park City, Utah Oct 18th – 21st.

This camp is being hosted at the USSA ‘s head quarters “The Center of Excellence” where all of the preparations for the up-coming Sochi Winter Olympics for all on-snow sports are being coordinated. 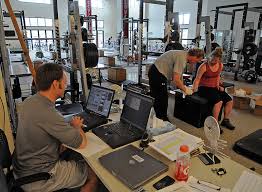 Bo will be a part of an elite group of young athletes that have been identified as the next generation of top slopestyle and halfpipe snowboarders. Almost every US Team member for the last 8 or so years has been through these Gold training camps including Kelly Clark, Louie Vito, and Scotty Lago to name just a few. 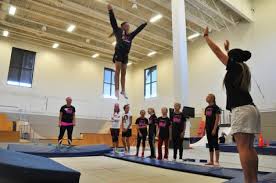 During this four day camp, Bo will be receiving lectures and demonstrations from US Team staff members including nutritionists, sports trainers, sports psychologists. He will also use the training facilities along side athletes training for the coming Olympics.

Bo has already attended an on-snow Gold Camp, and he hopes that this will be another stepping stone to his continued development and involvement with the US Snowboarding Team.